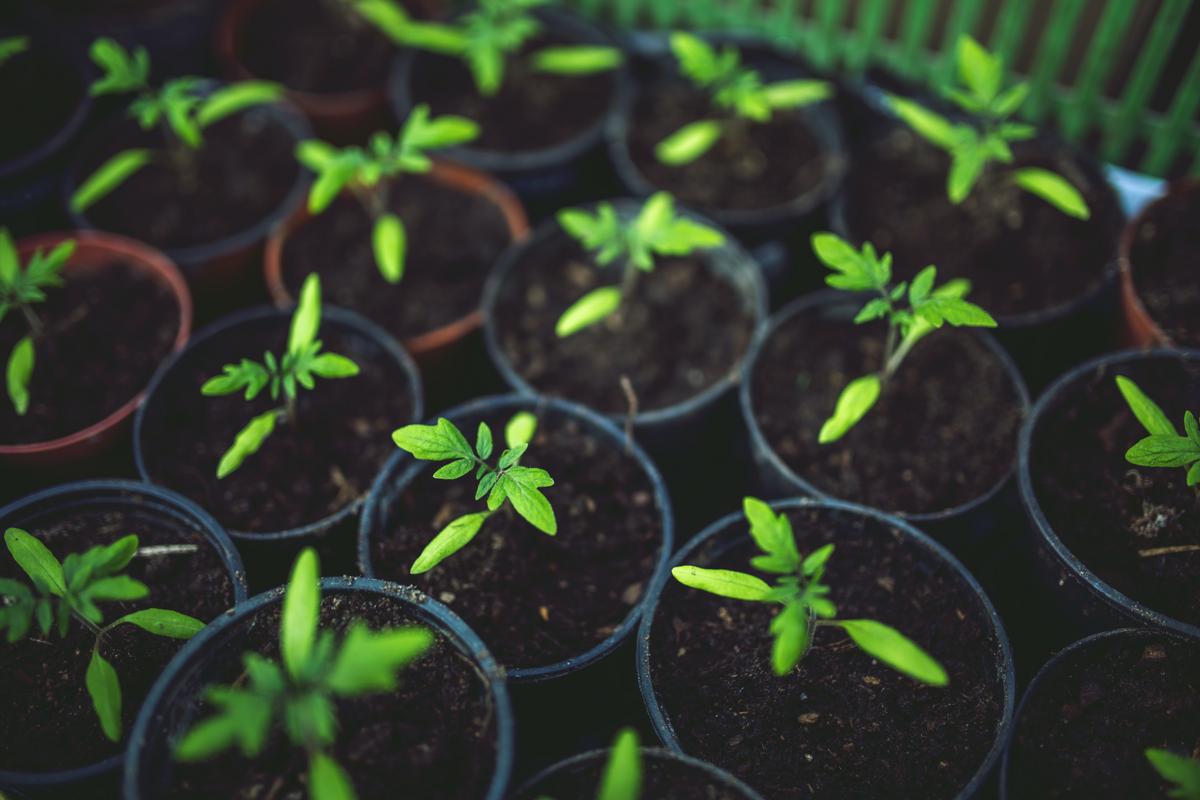 They think that the yellow bin is a duplicate of the green one...

They ask for a bag and cutlery to take their lunch with them...

They think that bees sting...

They use the bike at the gym but come to the office on a scooter...

And one day, one of them woke up a little greener than the other mornings. Her name is Caroline Colin, Office Manager at Quable, and in one year she has profoundly changed the habits of an entire neighbourhood.

First step: snacking! Each Quabler used to take their snack with them, which Yuka did not validate. This posed two problems:

To address this, Caroline partnered with Délicorner to set up a snack area containing:

The corner is renewed every week and the delivery is done on foot or by bike to go all the way with the responsible approach.

Interstitial confusion about the sorting method. "Which bin does this go in? "I can't throw it away there, it's dirty". Heated discussions, opinions/contradictions, action/counter-action ... Yes, install a second bin of a second colour and everything goes haywire.

The key to selective sorting at Quable was obviously not just the installation of a second bin but rather the internal communication campaign on this subject. Displaying infographics to memorise the rules of waste distribution, sending out internal emailings and regularly raising awareness among Quablers. From now on, no one is afraid of the yellow bin, some have even tamed it...

Finally, for organic waste, a compost bin is being set up to collect coffee grounds and fruit peelings consumed by the Quablers. And so that the compost can follow its destiny, it is collected once a week by our partner.

The greatest pride: integrating the neighbourhood's restaurant owners into the process

We are fortunate to be located in an area where the food is good. Although there are many good restaurants, the team has its favourites and even considers itself to be a "regular" at a dozen or so of them. As desires vary from one Quabler to another, from one lunchtime to another, everyone picks up their lunch to eat on the premises. Convivial, it's true, but less environmentally friendly if you consider the number of cutlery, plastic containers and bags brought back every day.

Caroline then asked her favourite restaurant owner if he could offer glass containers in exchange for a deposit. It was an immediate success! The idea was then taken up by convinced Quablers and one thing leading to another, local shopkeepers began to offer the same service and encourage the approach.

"Local traders have to reorder containers regularly to meet the high demand.

These restaurant owners are now offering this deposit system to their regular customers, and it is no longer just Quable that benefits from this approach, but the whole district. A local initiative welcomed by all, according to these shopkeepers.

"Throughout Belleville, processions of hungry Quablers proudly carrying a glass container in their hands are seen marching in from noon. «

A green hand in a velvet glove

The Quable offices are located in the centre of a large paved inner courtyard. A haven of peace in the turbulence of Paris, the place attracts the curiosity of passers-by with its originality. The micro-district of Sainte-Marthe has a strong artistic imprint: workshops, coloured shop fronts, street art and vegetation in the streets.

On this last point, Quable decided to follow suit by applying to the Paris City Council for a permit to plant the courtyard. It was granted!

Plants, flowers and especially aromatic herbs are available to revive the taste of our lunches. The idea has a double objective according to Caroline:

Scooters, cars... avoid them! Of course, Quable contributes to the reimbursement of public transport season tickets, but that's not all. Caroline has set up a bicycle bonus to encourage Quablers to invest in energy-efficient means of transport. As a result, the bike park is seeing newcomers every month. Vintage, sporty or electric, everyone parks there.

Rome wasn't made green in a day, and neither was Quable. Caroline tells us about a daily awareness-raising mission and estimates that it took at least three months to get everyone on board with the project and to see an improvement in everyone's habits.

"The Quablers play the game, but I have to communicate on a daily basis to ensure that the project gets a little more support. On the other hand, the remark is always well accepted, which proves that the will to do well is really present in everyone. » 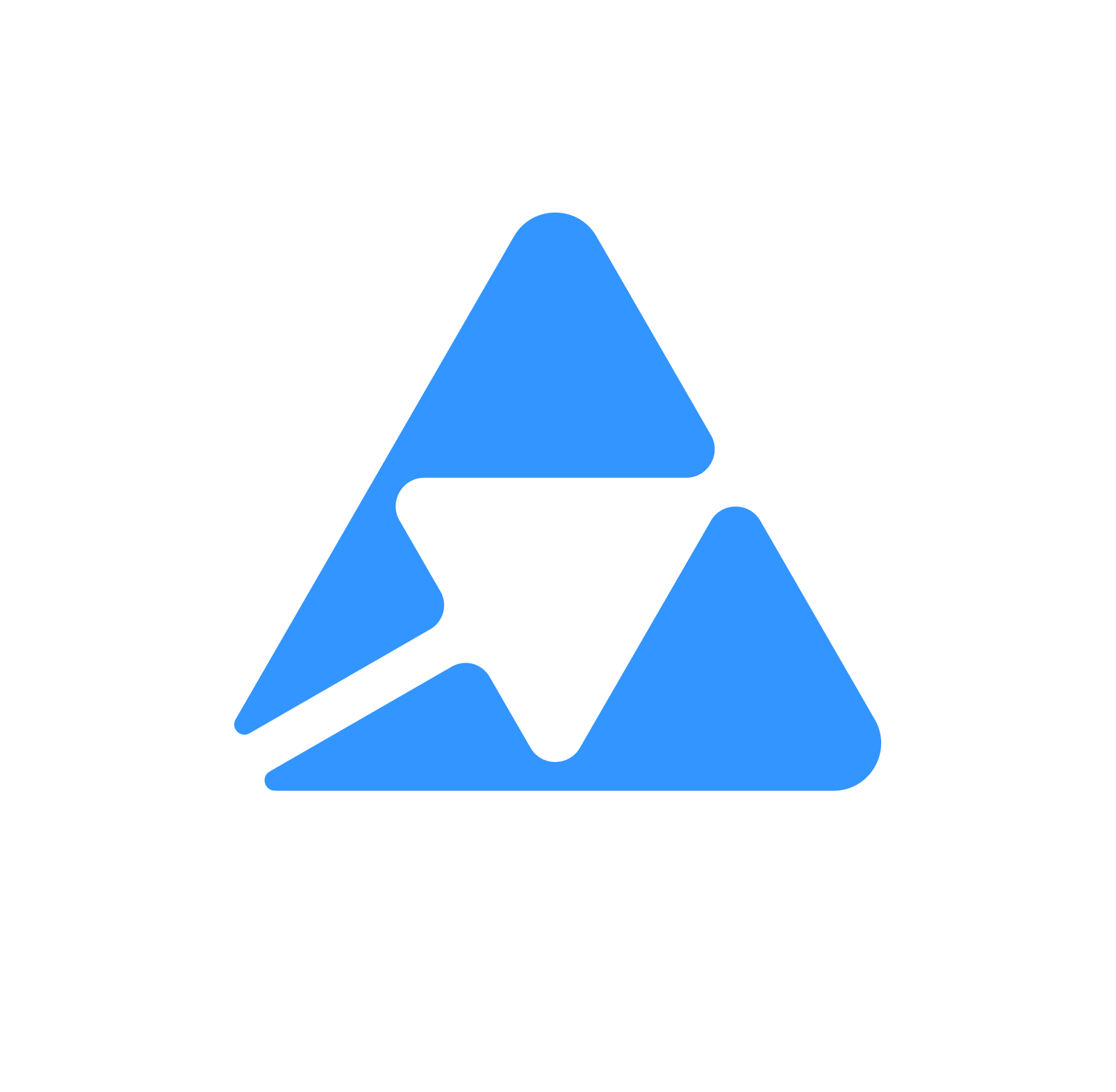 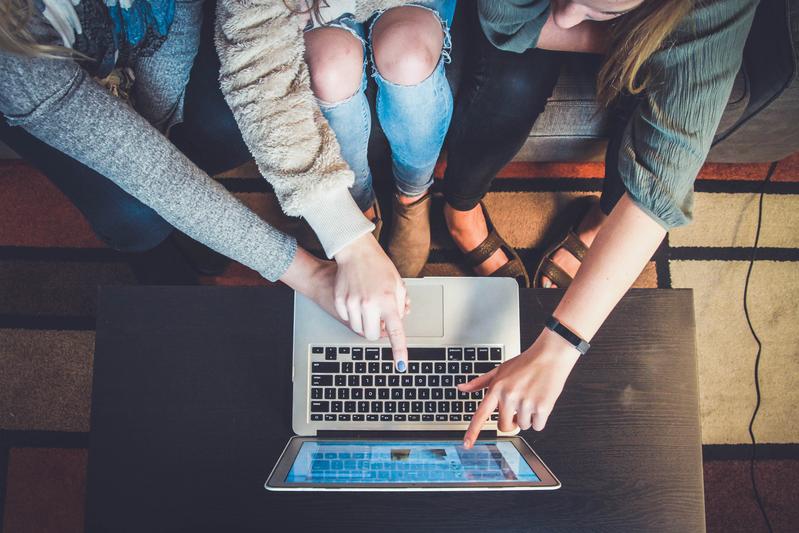 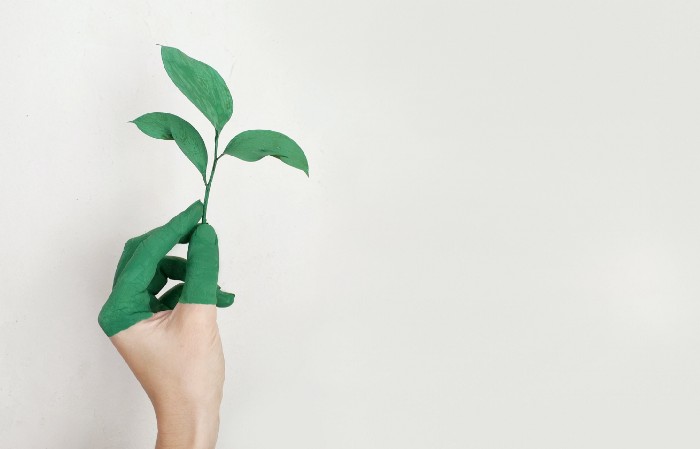 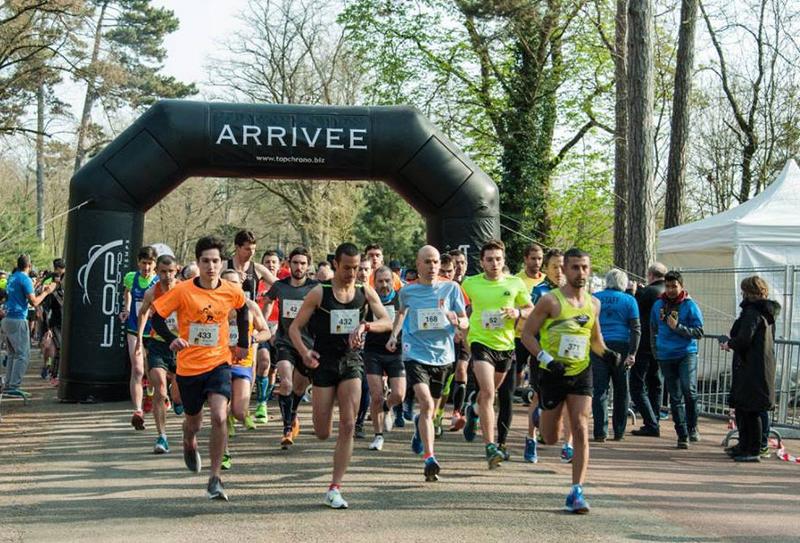 Ready to boost
your growth?

Ask for a personalized trial or schedule an appointment.
Our team will be happy to discuss with you to understand your needs.
Thank you! Your submission has been received!
Oops! Something went wrong while submitting the form.